Welsh Government budget leaves Powys out in the cold 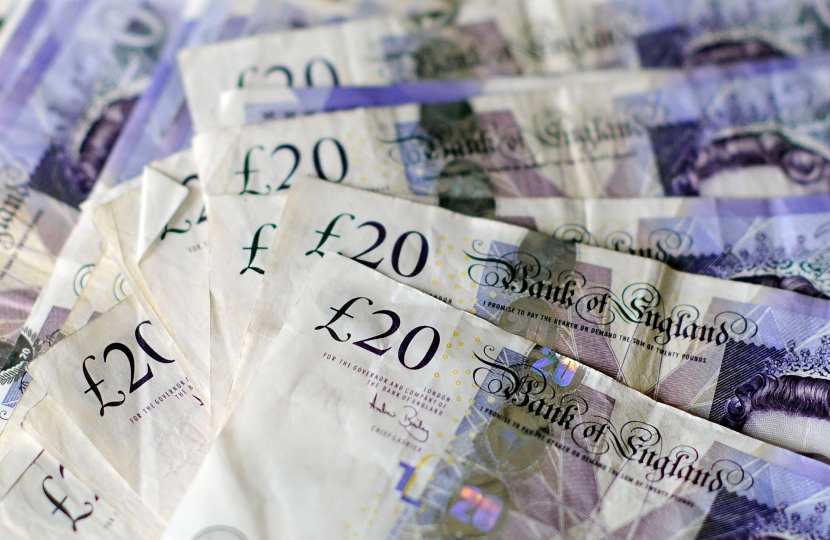 Representatives of Montgomeryshire from all levels of government have warned that Powys will face a financial ‘hard winter’ following today’s publication of Welsh Government’s funding for councils. The funding agreement, which forms part of the budget jointly passed by the Liberal Democrats and the Welsh Labour party, sets out nearly £146mn of cuts to local councils. Powys’s settlement has fallen by 4.4%.

"These are very serious cuts to Powys Council's funding which are going to result in some dramatic reductions in services the council will be able to deliver. I agree with the Welsh Government's decision to invest more in the Welsh NHS, reversing the failure over many years to match NHS investment in England. However, the cuts to the Councils budget are draconian.

“It is the seventh year in a row that Powys has received one of the lowest settlements of any council from Welsh Government. The Welsh Government budget is not fair to Powys Council. Our councillors are going to have to make some very tough decisions. We must work with the Council to ensure that fundamental services are protected. The Welsh Government has left us out in the cold and I urge councillors to focus on supporting the most vulnerable, who often depend on council services the most.”

“Powys County Council covers nearly a quarter of the land mass of Wales. It delivers services over a vast distance and has been squeezed year after year to the point where frontline services are being affected. The formula that the Welsh Government uses to decide how much each council receives across Wales is grossly unfair, and provides urban councils in south Wales with far more attractive financial settlements, and this should change”