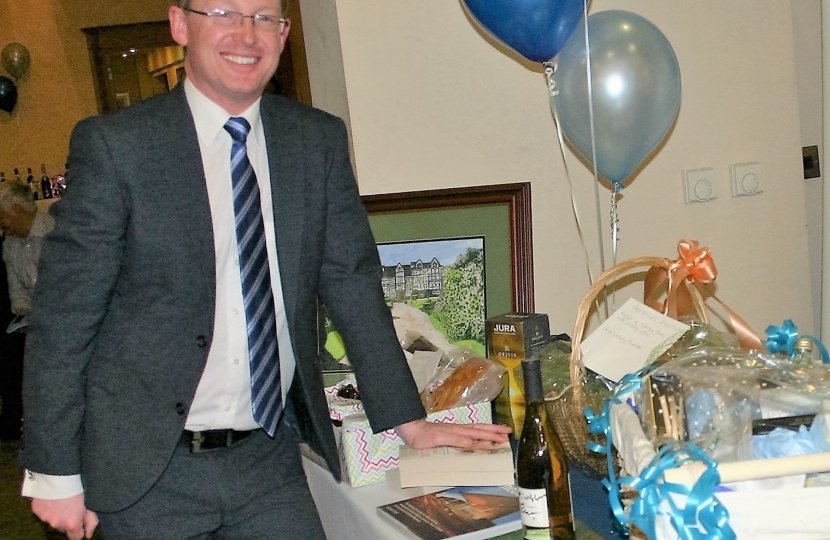 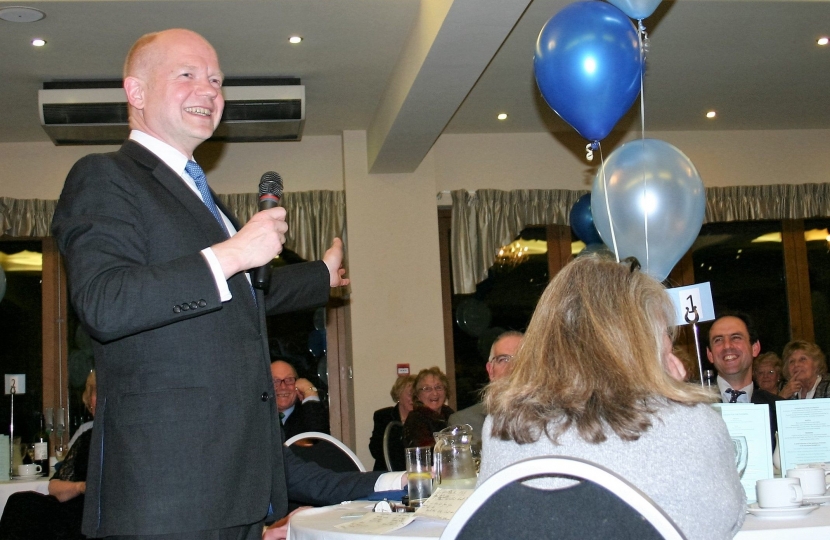 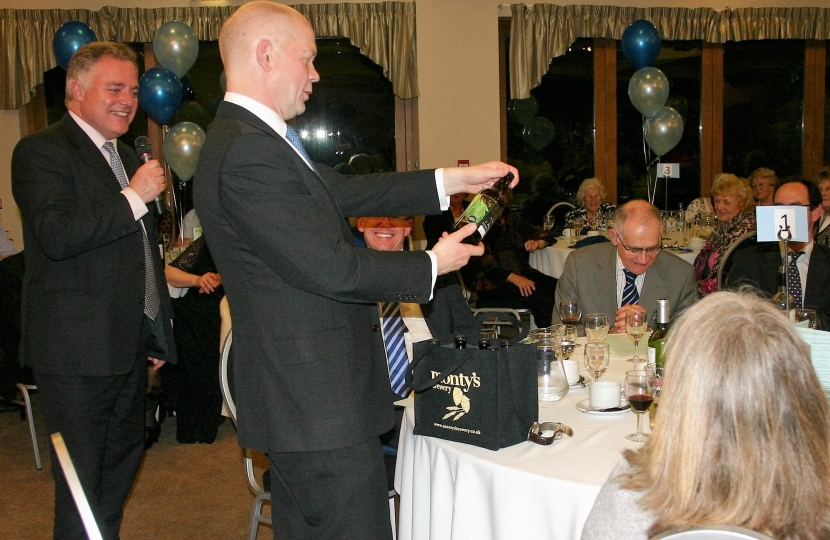 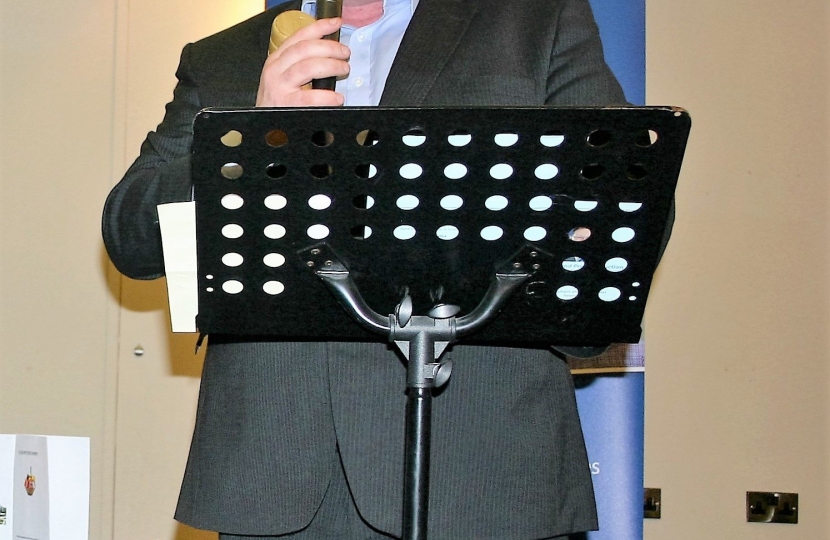 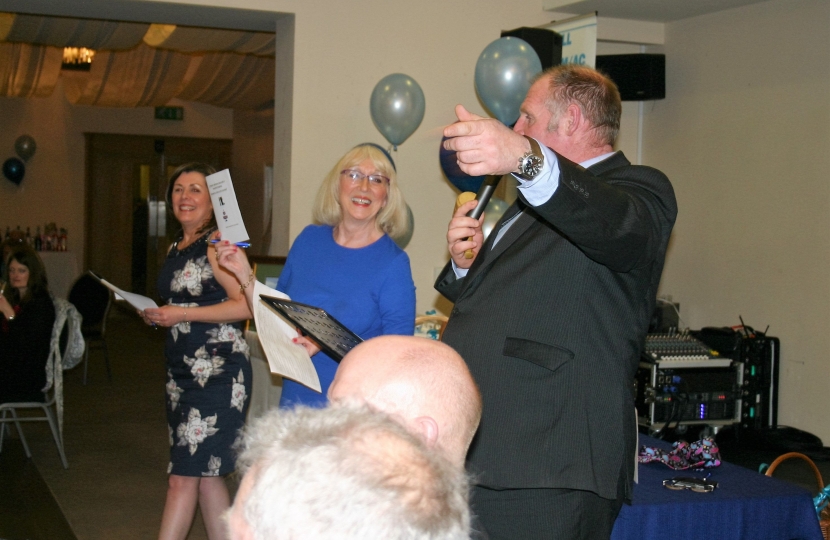 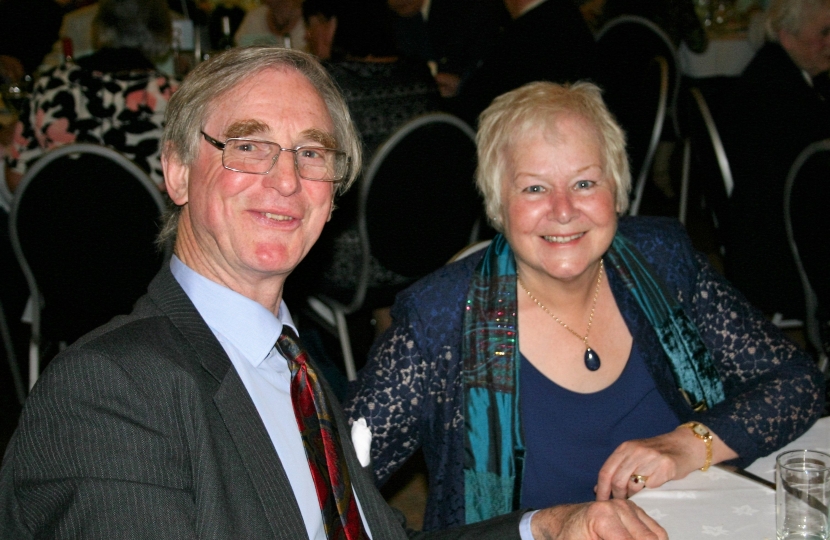 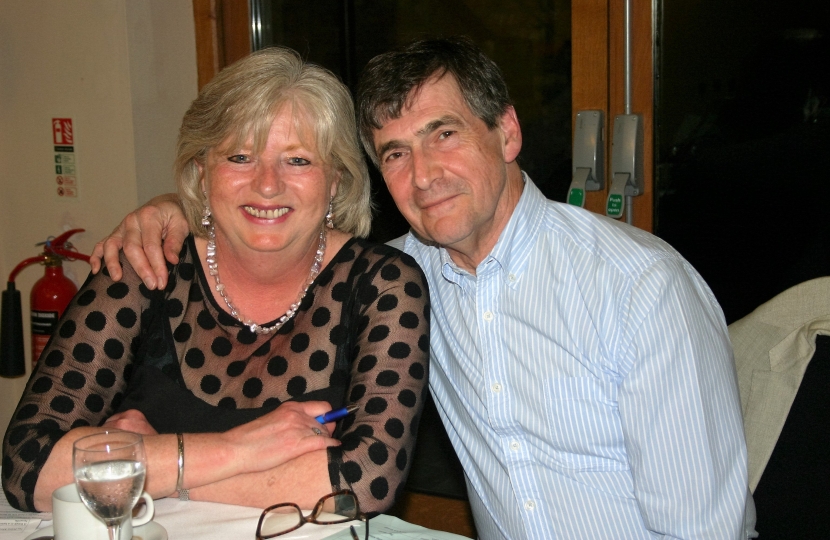 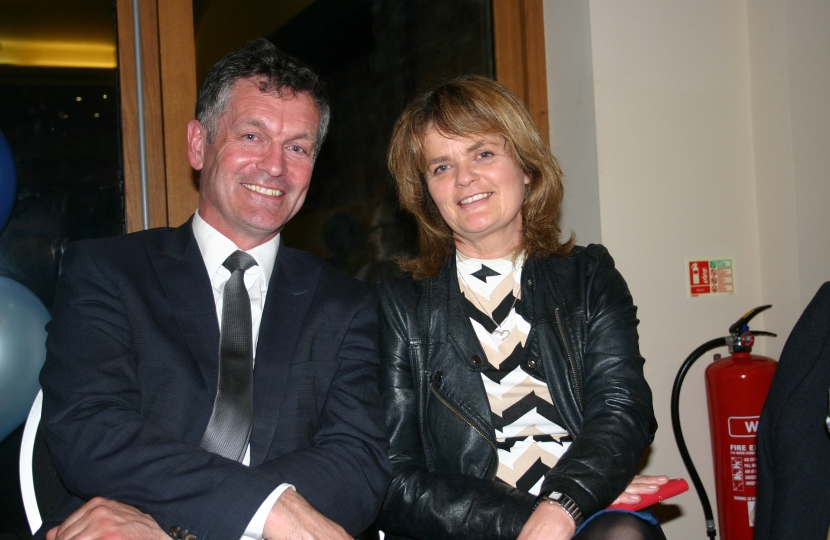 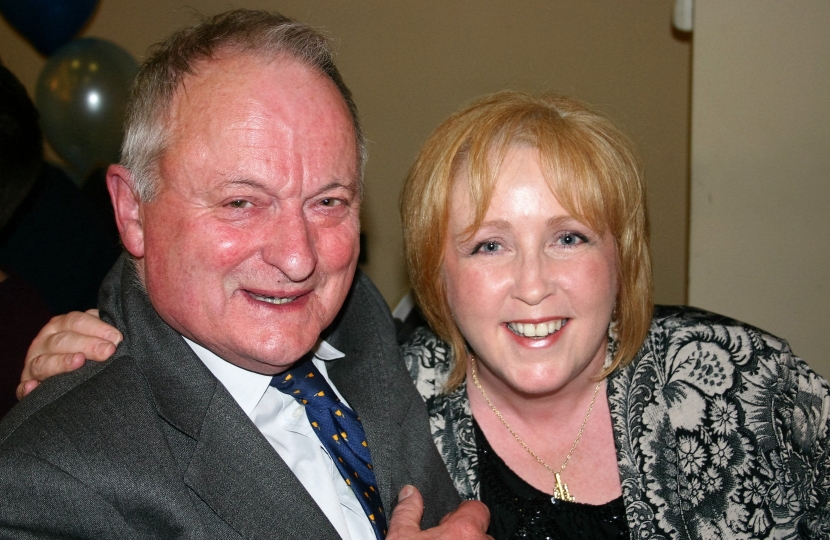 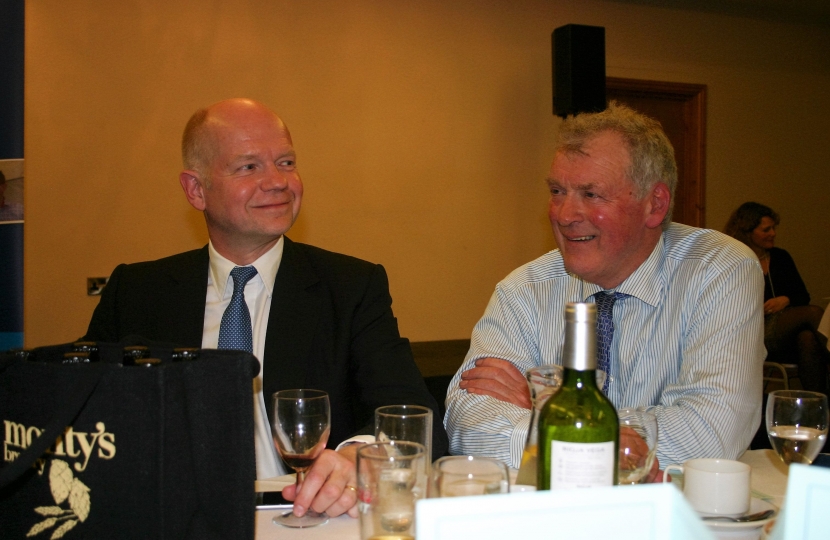 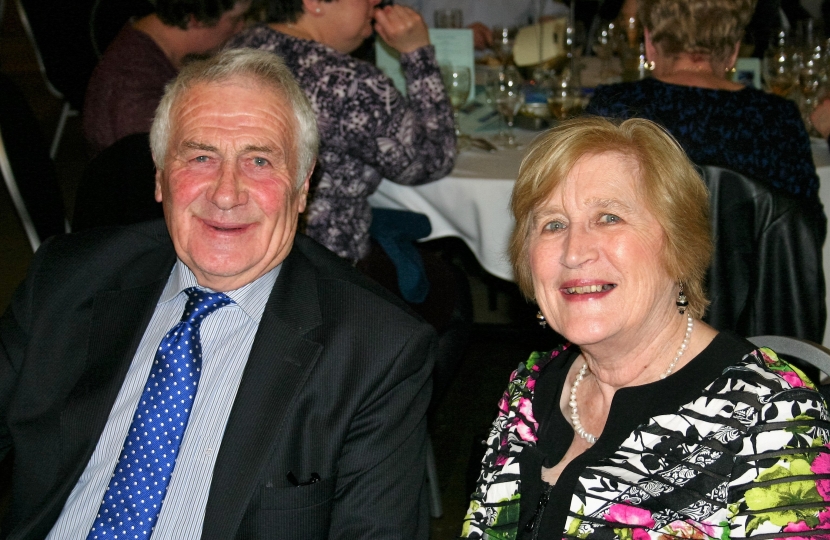 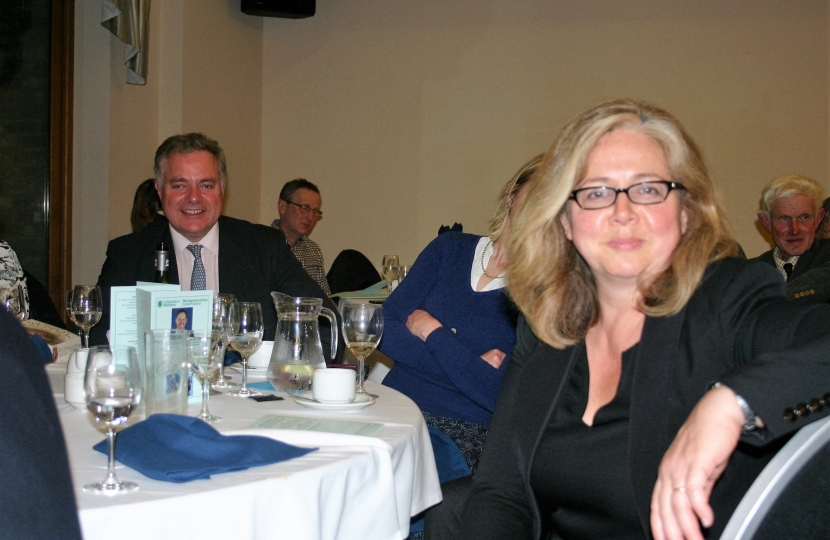 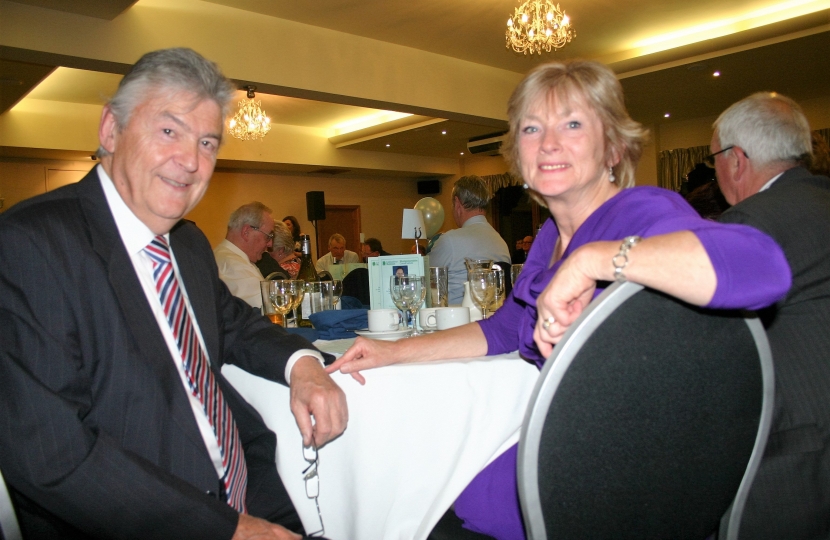 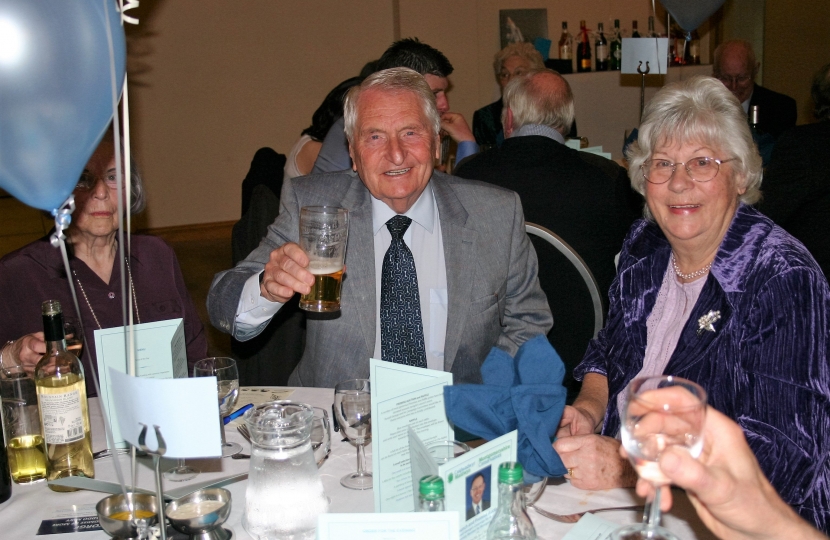 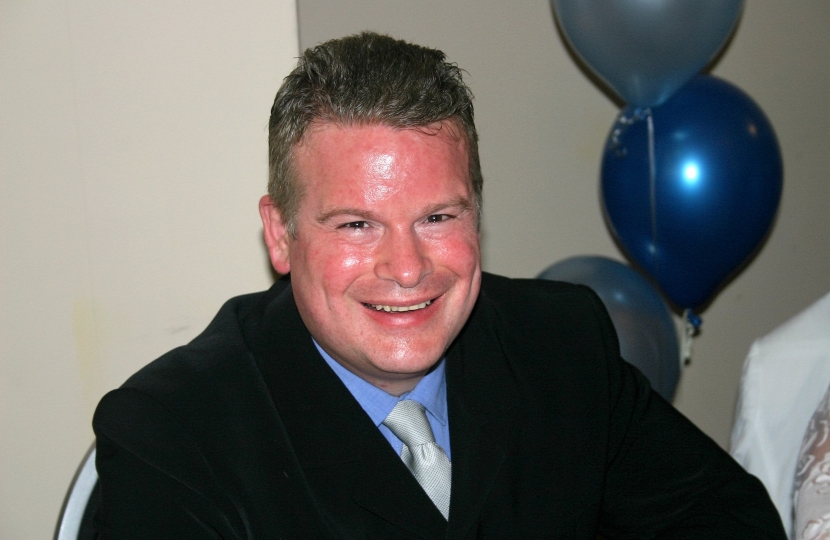 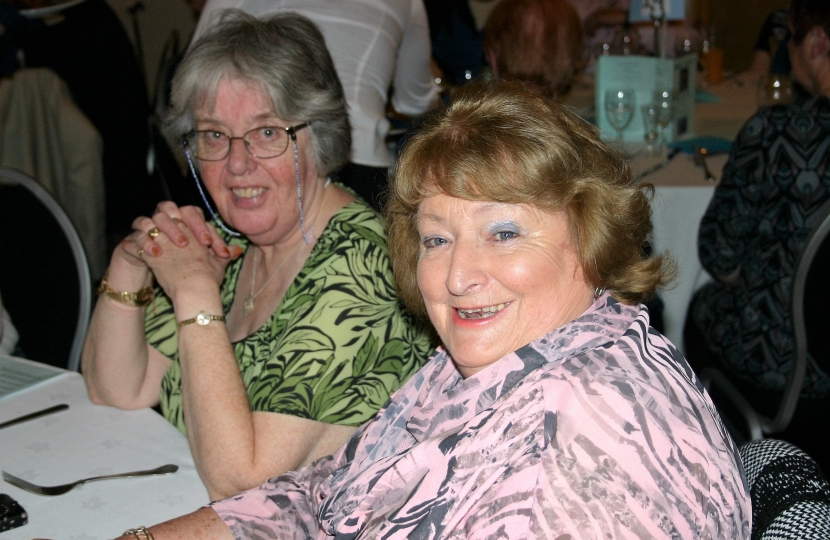 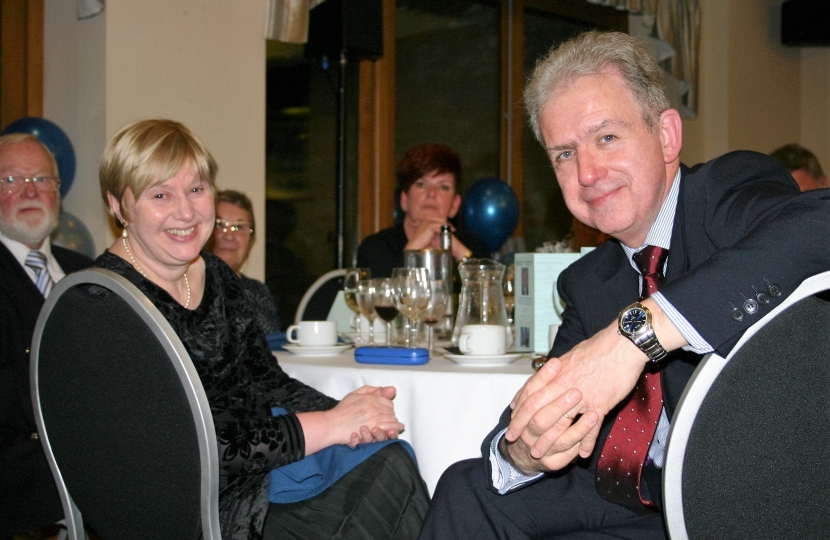 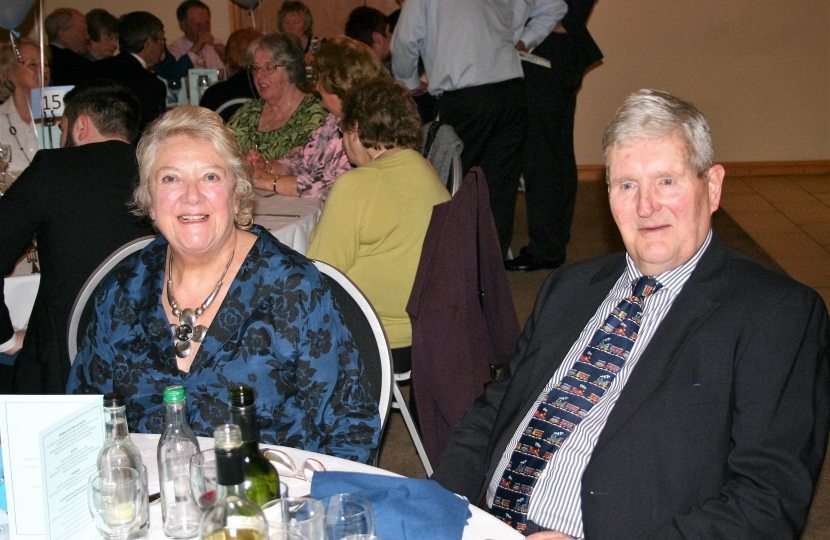 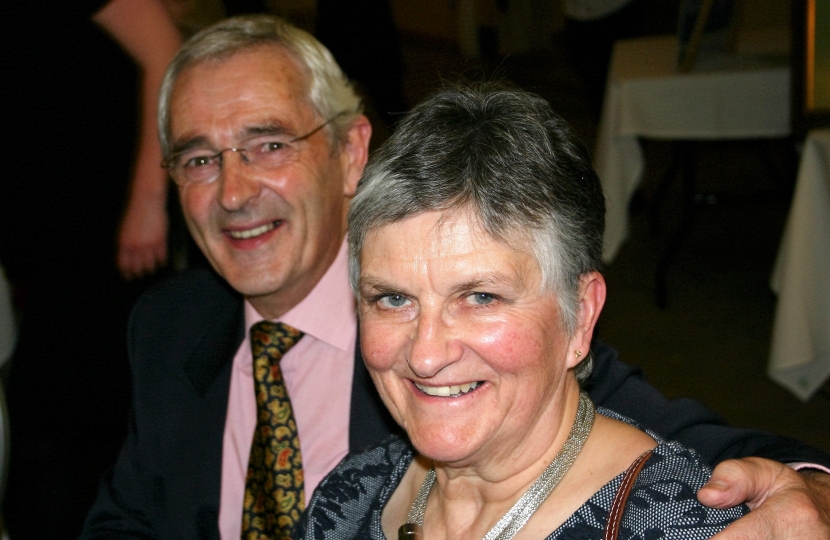 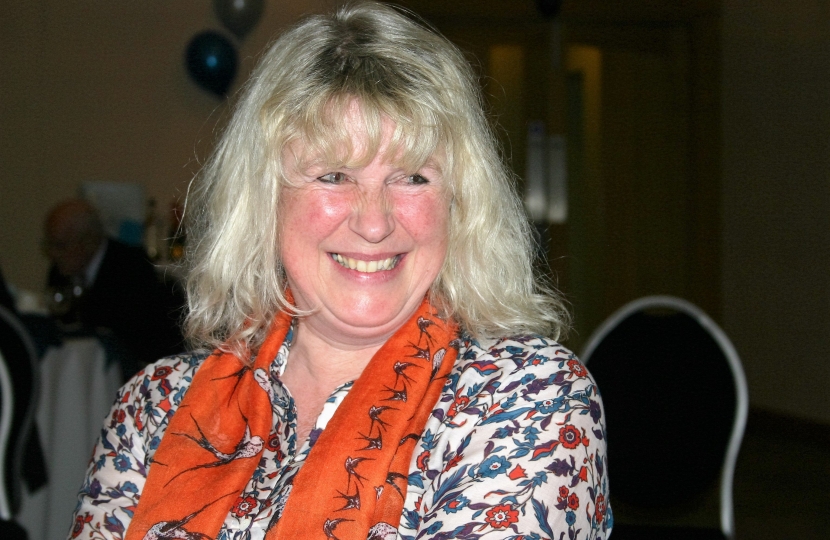 Montgomeryshire Conservatives like to start a Campaign with a night to remember, and this one was one of the best ever. From the moment of entry, the superb table layout and decor, raffle prizes and promises for auction built an expectation of a very special night.

Montgomeryshire Assembly candidate and our very own Russell George opened the evening to almost 200 guests with his Welcome Address and introduced us to Ann Lewis to lead Grace. A superb meal was rounded off by the Loyal Toast, proposed by Aled Davies who is first on the Welsh Conservative Regional Assembly List. Introduced by Glyn Davies MP, our guest speaker Lord Hague took us through a series of hilarious incidents, observations and experiences during his time as a politician, Foreign Secretary and Leader of the Conservatives. There wasn't a dry eye in the house by the time Simon Baynes proposed his vote of thanks and went on to introduce Gwynfor Thomas as our auctioneer for the evening. Ably supported by Carys and Avril he continued the fun with the skill and comedy we all have come to expect from him, his gavel sounding out across the room as another incredible 'promise' was sold. Russell took the stage towards the end to close the evening and thank everyone for taking part in our night to remember.