MP and AM launch petition to save local banks 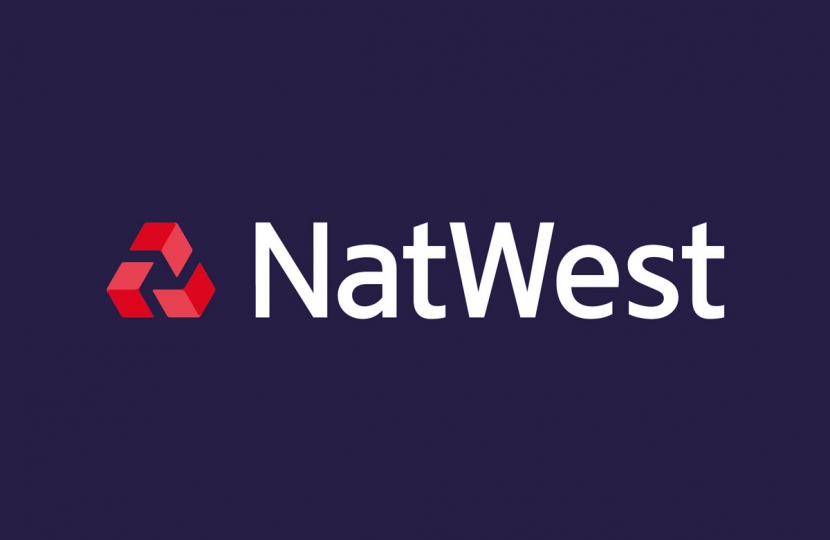 Montgomeryshire MP, Glyn Davies and AM, Russell George, are to seek an urgent meeting with bosses from the NatWest bank after they revealed plans to close their branches in Llanidloes and Llanfair Caereinion.

Mr. Davies said the bank’s decision would hit residents and businesses in and around the two communities. The bank says both branches will close on 29th August and will be replaced by a mobile van branch.

"This is a big blow to both communities and we are seeking an urgent meeting with NatWest bosses in an attempt to reverse their decision," said Mr Davies.

"Residents and businesses require ‘over the counter’ bank services in order to bank and access cash, as well as for other financial services. Online banking isn’t always a solution, and neither is a mobile bank that will only occasionally visit each community."

He and Mr. George are to seek meetings with local community representatives and launch a petition to demand retention of the branches in both towns.

NatWest claims the number of customers using its Llanidloes and Llanfair Caereinion branches has dropped by nearly a third since 2011.

Mr. George said: "We’ve already lost HSBC in Llanidloes last year and this has impacted on local residents and businesses who have to travel to Newtown for their services.

"We must fight to keep local services such as bank branches in our communities and we’ll be looking into ways we can keep NatWest in Llanidloes and Llanfair Caereinon in order to retain these vital services."

Mr. Davies and Mr. George have launched two petitions, and are urging those affected to make their views known.